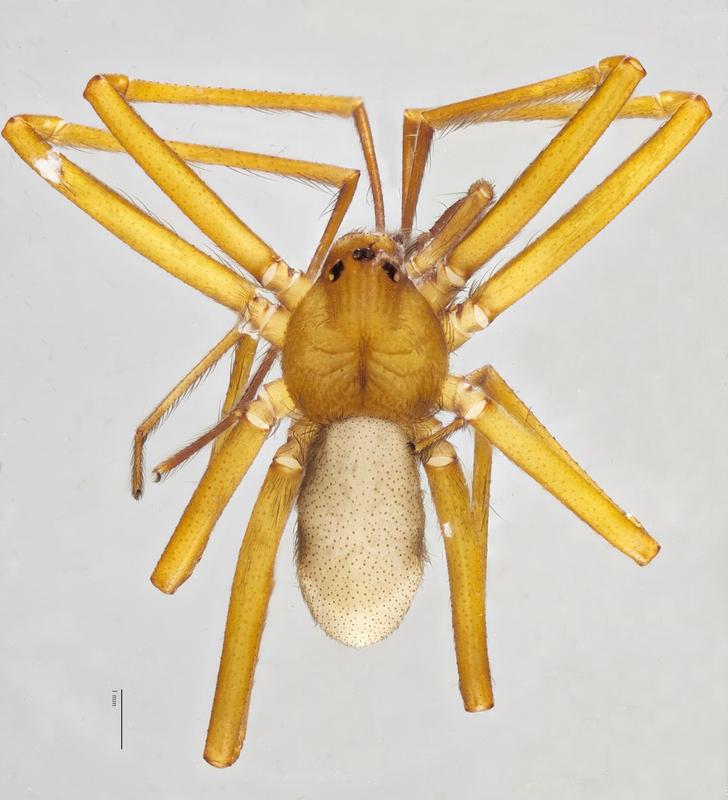 Borderless arachnid research: With the World Arachnid Catalog (WAC), a new international research platform for almost all arachnids has now been launched. This interactive working medium is intended to serve the globally connected arachnological community as a primary source of taxonomic data as well as the latest literature and to promote their research. The Leibniz Institute for the Analysis of Biodiversity Change (LIB) has made a significant contribution to the development of the platform as a cooperation partner.

The World Arachnid Catalog (WAC) is based on the World Spider Catalog, which is freely accessible on the internet and was relaunched in 2014. Under the direction of the Natural History Museum Bern (Switzerland), it sets the gold standard for taxonomic catalogues.
With the expansion to the WAC, the underlying database for the first time includes information on other orders of arachnids that had previously been neglected.

Thanks to the curatorial work of Dr. Danilo Harms, curator and section head of arachnology at the LIB, Hamburg, and his colleagues from Perth (Australia), the bulk of the taxonomic literature for pseudoscorpions and other arachnid orders such as whip scorpions and whip spiders is now made available here in a bundled form.

"The new database thus offers a great diversity gain and lays the foundation for a complete coverage of all species of arachnids," Harms emphasizes. In addition, the WAC also lists the fossil species from the individual arachnid orders, so that diversity over time can be estimated in addition to present-day diversity.

Based on a tradition of more than 80 years, the new WAC provides curated information free of charge and easily accessible. In the spirit of a dynamic, interactive and collaboratively maintained database, feedback and suggestions from researchers are welcome. Experts continuously review the information and update the entries. In addition, a scientific advisory board ensures a high academic standard. In this way, the WAC is to be continuously developed at a high level. "We hope that the new catalogue will facilitate transnational research as well as the availability of scientific data and knowledge for arachnologists all over the world," Harms says.

The new World Catalogue of Arachnids brings together international research results from the past centuries. In terms of content, it is a merger of previously separately maintained catalogues: those of the highly successful World Spider Catalog, the Pseudoscorpions of the World Catalog and the Smaller Arachnid Order Catalogues. The new digital platform offers all available taxonomic information including literature on eight of the currently twelve arachnid orders (Amblypygi, Araneae, Pseudoscorpiones, Ricinulei, Palpigradi, Schizomida, Solifugae and Uropygi). Current counts of families, genera and species are given along with the current taxonomy and complete nomenclature for each order.

The history of these catalogues dates back to the first half of the 20th century. The basis was formed by the researchers Pierre Bonnet (University of Toulouse, France), Carl Friedrich Roewer (Überseemuseum, Bremen), and Norman Platnick (American Museum of Natural History, New York). Bonnet's volumes, published from 1945 to 1961, provide a detailed overview of the literature on all aspects of spider biology published up to 1939.

Roewer's catalogue of spiders picks up here, covering the spectrum of taxonomic literature on arachnology published from 1940 to 1954. From the mid-1980s, Norman I. Platnick of the American Museum of Natural History New York played an important role in its continuation and made his World Spider Catalog 2000 freely available on the then still new internet. Finally, in 2014, the Natural History Museum Bern (Switzerland) took over the lead of the international spider catalogue, which was then improved into a real database and has now been expanded into the WAC.

Danilo Harms: "I am very pleased that we have now succeeded in making the data from various catalogues accessible to research here in the WAC in an updated form. The WAC will make arachnological research more dynamic and facilitate access to specialized literature and scientific data by researchers in less well-equipped institutions with limited research funding or infrastructure. This is especially important for spider researchers in the extremely biodiverse tropics, where most species are found and biodiversity is highest".