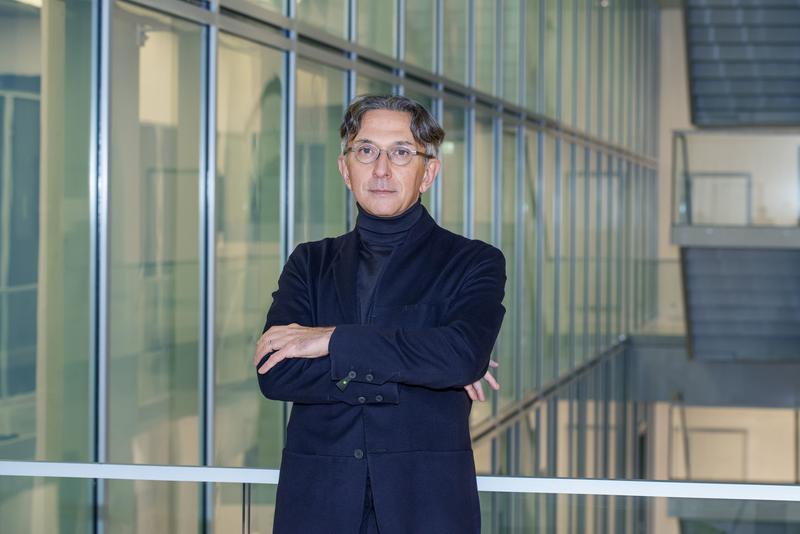 With the election of Professor Pammolli, the Schaffhausen Institute of Technology and Jacobs University are also moving closer together in terms of personnel. In his research, Professor Pammolli combines different methodologies from statistical physics and economics to cover a variety of topics in business analytics and in the analysis of growth, diversification, instability of firms and economic/financial systems. Professor Pammolli is a coauthor of a recent book on innovation and growth of business firms (‘The Growth of Business Firms. A Stochastic Framework on Innovation, Creative Destruction and Growth’, Cambridge University Press, 2020). He is a member of SIT's Strategic Advisory Board. He served as the Founding Rector of the IMT School for Advanced Studies in Italy and as a member of the Investment Committee within the European Fund for Strategic Investments at the European Investment Bank. He is currently acting as the Chairman of the Investment Committee at InvestEU, the new European Commission Program suited to provide long-term funding to companies and to support Union policies in the recovery.

In his long academic career, Professor Pammolli has been visiting Boston University, the London School of Economics, Sciences Po, Harvard University, Northeastern University and the Massachusetts Institute of Technology, among others.

Serguei Beloussov replaces Tim Cordßen-Ryglewski, Chairman of the Executive Board of the Verein zur Förderung der wissenschaftlichen Forschung in der Freien Hansestadt Bremen, as Chairman of the Board of Governors. Philipp Rösler, former Vice-Chancellor of the Federal Republic of Germany and member of the supervisory boards of various listed companies, was appointed as his deputy. Newly appointed to the Board of Governors are a number of internationally distinguished personalities from science and business:

As representatives of the two minority shareholders, the Jacobs University Bremen Alumni & Friends Stiftung and the Reimar Lüst Stiftung, Rainer Köttgen, Chairman of the Board of the Reimar Lüst Stiftung and retired State Secretary to the Senator for Education and Science Bremen, and Stefan Rustler, President of the Jacobs University Bremen Alumni Association, continue to serve on the Board of Governors.
Also remaining on the Board of Governors are Professor Antje Boetius, Director of the Alfred Wegener Institute Helmholtz Centre for Polar and Marine Research, Tim Cordßen-Ryglewski, Professor Dorothee Dzwonnek, former Secretary of State and Secretary-General of the German Research Foundation (DFG), Professor Gerold Wefer, founder and former director of MARUM – Center for Marine Environmental Sciences of the University of Bremen, and Professor E. Jürgen Zöllner, Executive Board Stiftung Charité Berlin and former Chairman of the JUB Board of Governors.
Peter Lürßen, Managing Director of Fr. Lürssen Werft, is returning to the Jacobs University Board of Governors.

About Jacobs University Bremen:
Studying in an international community. Obtaining a qualification to work on responsible tasks in a digitized and globalized society. Learning, researching and teaching across academic disciplines and countries. Strengthening people and markets with innovative solutions and advanced training programs. This is what Jacobs University Bremen stands for. Established as a private, English-medium campus university in Germany in 2001, it is continuously achieving top results in national and international university rankings. Its more than 1,600 students come from more than 110 countries with around 80% having relocated to Germany for their studies. Jacobs University’s research projects are funded by the German Research Foundation or the EU Research and Innovation program as well as by globally leading companies.
For more information: www.jacobs-university.de
Facebook | Youtube | Twitter | Instagram | Weibo