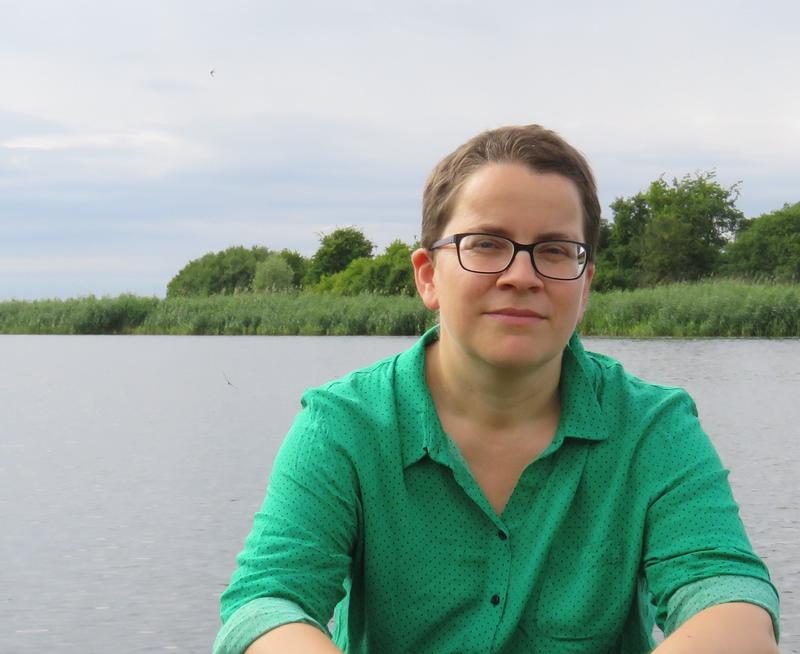 Molybdomancy or annual horoscopes: according to historian Ulrike Ludwig, divination has always been popular during crises such as pandemics, religious conflict, and times of war – “‘Will I be happy, will I stay healthy?’ Divination has always shown the human need for security in the face of an uncertain future” – Also used to be a political instrument to combat fake news

Molybdomancy on New Year’s Eve, annual horoscopes, tarot cards – for historians, divination has always been an attempt to deal with the uncertain future. “Divination has been especially popular in times of crisis, when worry about the future is difficult to bear, as in the pandemic today. In the face of epidemics, religious conflict, bad harvests, or times of war, for example, people in the early modern period urgently sought predictions. But people also consulted supernatural powers about their personal fate, too”, explains historian Ulrike Ludwig from the University of Münster’s Cluster of Excellence “Religion and Politics”. “At New Year’s in 1522, for example, people were preoccupied with the same questions as at a New Year’s Eve celebration today: Will I be happy, will I be rich, will I stay healthy?” Sources from that time, such as annual horoscopes and the lot books that were popular, reveal the human needs behind the search for predictions. Those who looked into the future sought the capacity to act in the present. “In the past, people did not blindly believe what the stars, the crystal ball, or their own hand told them”. Divination was also practised playfully in social gatherings, for example with oracle books giving answers to life’s questions by way of many riddles that, though simple, were, when combined, in fact opaque.

“Divination has often given people orientation, usually without taking the decisions away from them”, Ludwig explains. A person in the 17th century who was given a bad prediction about an upcoming wedding did not cancel it. “Rather, the person tried to do everything possible to ensure that the marriage was concluded under what we still call a good star. For example, by choosing a wedding day that was more favourable astrologically”. Widespread, but never uncontested: “Divination has always been questioned and ridiculed”. According to Ludwig, particularly prominent from the beginning was criticism from the church. But the humanist and satirical author Sebastian Brant (died 1521) also placed a fool at the side of the learned astrologer. “And the well-known diaries of Samuel Pepys (1633-1703) reveal that he had nothing but scorn for fortune tellers and their clientele”.

Divination in politics: from Augustus, Elector of Saxony, to François Mitterrand

Unlike those in Taiwan and other East Asian countries, Western politicians nowadays frown on divination. Nonetheless, both US President Ronald Reagan and French President François Mitterrand regularly sought advice from fortune tellers during their terms in office. This has historical antecedents, as Ludwig points out: “In the pre-modern era, divination was a legitimate instrument in politics: kings and princes had their court astrologers consult the stars in order to be prepared for crises such as epidemics, crop failures or wars, but also for challenges in negotiations about the next tax increase or diplomatic missions”. One extreme example is Augustus, Elector of Saxony (1526-1586), who relied systematically on fortune telling to check all incoming news, for example on marriage plans of Elizabeth II and deaths, on secret alliances, on trade successes and curiosities – ultimately, so that he would not fall prey to fake news. “In a time of uncertain information, he took every opportunity to gain knowledge that was secure”.

Traditions of divination, or modern prognostication

With the Enlightenment period around 1700, “rational” thinking also took over the business of predicting the future: instead of consulting gods and transcendent powers, people developed scientifically verifiable methods, model-guided prognostics. “But even in modern prognostics, the hit rates show that we tend to overestimate the possibilities of using model calculations to anticipate the future”, says Ludwig.

“Practices of divination have always needed to link back to traditions to be accepted”, says Ludwig. “These are the old ancestral customs, whose efficacy was trusted when the desire for knowledge about the future was at its greatest”. But many of the methods of divination that have found their way into contemporary accounts of the past are in fact later – modern – inventions. “One of the most popular motifs of divination, tarot cards and thus also cartomancy, only found increased use from the 19th century onwards”, says Ludwig, who was speaking as part of the Cluster of Excellence’s annual theme, “Tradition(s)”, which uses selected examples from Ancient Egypt to the present day to examine how traditions emerge, are transmitted, and change in, for example, literature, law and religions.

Ulrike Ludwig’s project at the Cluster of Excellence is concerned with “Divination and politics in the early modern period”. As part of the annual theme, she will use the discussion series “Tradition(s): interdisciplinary and transepochal” to talk in summer 2022 about the connection between “tradition and rationality”. She helped conceive the exhibition “Signs of the Future” at the Germanisches National Museum in Nuremberg last year. (sca/vvm)