Cannabinoids from amoebae - New process for the production of active compounds 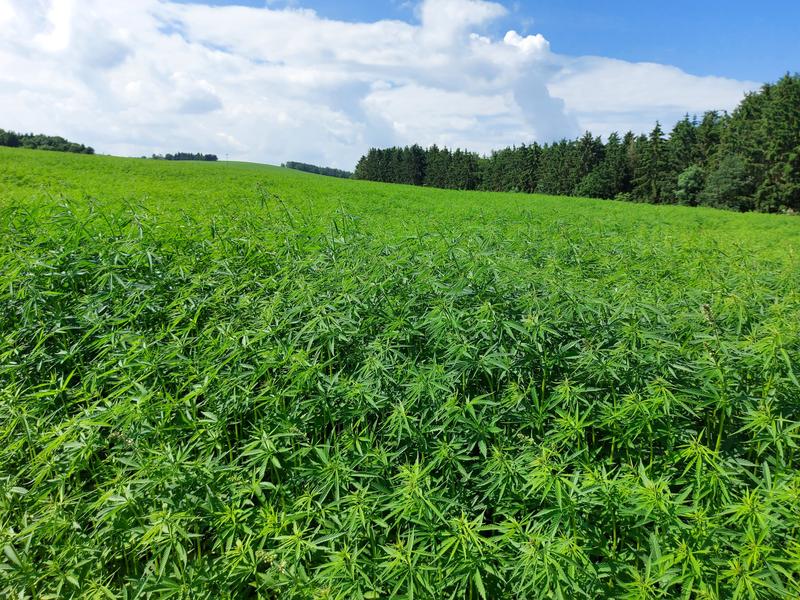 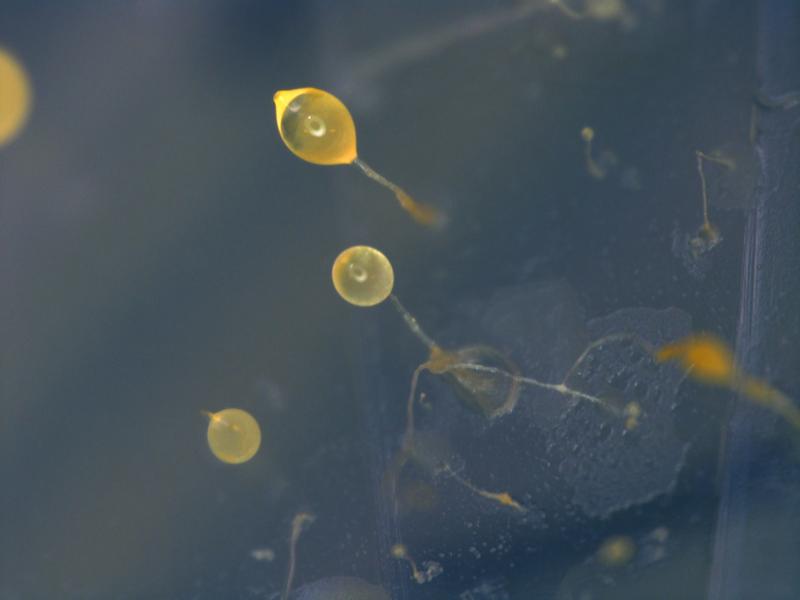 Jena. A research team at the Leibniz Institute for Natural Product Research and Infection Biology - Hans Knöll Institute (Leibniz-HKI) in Jena, Germany has developed a new method to produce complex natural products in amoebae. These polyketides include various antibiotics but also olivetolic acid, a precursor of the herbal active ingredient tetrahydrocannabinol (THC). The results were published in Nature Biotechnology.

Polyketides are natural products with a wide range of therapeutic applications. Among them are dietary supplements, various antibiotics such as erythromycin, and one of the key cannabinoid precursors: Olivetolic acid. It is needed for the synthesis of tetrahydrocannabinol (THC). The medical use of this psychoactive substance is being intensely researched, and it is already being used to provide relief for patients with neurological diseases and pain, among other things.

THC is a natural ingredient in the cannabis plant. "However, isolating THC in its pure form from the abundance of substances is very complex," says Falk Hillmann, head of the junior research group "Evolution of Microbial Interactions" at Leibniz-HKI and coleader of the study. Chemical synthesis of THC on the other hand is expensive and the yield is low. That's why he and a team are researching how such plant substances can be efficiently produced biotechnologically.

"So far, bacteria such as Escherichia coli or the yeast Saccharomyces cerevisiae are mainly used, but neither of them are native producers of natural products," explains Vito Valiante, head of the cooperating junior research group "Biobricks of Microbial Natural Product Syntheses" at the Leibniz-HKI. Accordingly, a large number of genetic modifications is necessary to enable synthesis in these classic model organisms. The research team is thus looking for alternatives. One promising candidate is the amoeba Dictyostelium discoideum, which already possesses numerous biosynthetic genes for the production of natural products such as polyketides. "Taking a closer look at the genes, we noticed that some show a high similarity to plant biosynthetic genes," said first author Christin Reimer, who is working on the topic for her PhD.

To test how well D. discoideum is suited as a chassis organism for biotechnological production, the researchers first had the amoeba produce the food supplement resveratrol, also a polyketide. Afterwards they incorporated the plant enzyme that produces the THC precursor olivetolic acid into the amoeba's genome. However, the addition of chemical precursors was still necessary to enable the synthesis.

To circumvent this, the researchers took advantage of the amoeba's natural properties and combined the plant enzyme with an amoebic enzyme. "The amoeba is able to produce the required precursor, a hexane unit, directly on site," Hillmann explains. Thus, the research team succeeded in producing a functional inter-kingdom hybrid enzyme that produces olivetolic acid without any further additives.

"Through our research, we have shown that the amoeba Dictyostelium can be used as a biotechnological production platform for polyketide-based natural products," says Reimer. The researchers already filed a patent for the process, and are striving to improve it on an ongoing basis. "Our next goal is to insert the two enzymes that are still missing in order to be able to produce the final product THC in the amoebae," Hillmann says.

Moreover, a team from the Bio Pilot Plant at the Leibniz-HKI was also involved in the research. Johann Kufs, joint first author of the study alongside Reimer, is in charge of developing and optimizing the synthesis process for industrial application.

The work was supported by the research group program of the state of Thuringia with funding from the European Social Fund as well as by the German Federal Ministry of Education and Research (BMBF) - among others, as part of the "GO-Bio initial" program.

The Leibniz Institute for Natural Product Research and Infection Biology - Hans Knöll Institute - was founded in 1992 and has been part of the Leibniz Association since 2003. The scientists of the Leibniz-HKI study the infection biology of human-pathogenic fungi. They investigate the molecular mechanisms of disease initiation and the interaction with the human immune system. New natural products from microorganisms are screened for their biological activity and targeted for potential applications as active substances.

The Leibniz-HKI has seven scientific departments and four research groups, most of which are headed by appointed professors from Friedrich Schiller University (FSU) Jena. In addition, there are several junior research groups and cross-sectional units with an integrative function for the institute. Together with FSU, the Leibniz-HKI operates the Jena Microbial Resource Collection, a comprehensive collection of microorganisms and natural products. Currently, about 450 people work at the Leibniz-HKI, including 150 doctoral researchers.

The Leibniz-HKI is a core partner of large collaborative projects such as the Cluster of Excellence Balance of the Microverse, the Graduate School Jena School for Microbial Communication, the Collaborative Research Centers FungiNet (Transregio), ChemBioSys and PolyTarget, the Center for Innovation Competence Septomics, the Leibniz Center for Photonics in Infections Research as well as InfectControl, a consortium in the BMBF program “Zwanzig20 – Partnerschaft für Innovation”. Leibniz-HKI is also the National Reference Center for Invasive Fungal Infections.
www.leibniz-hki.de

The Leibniz Association connects 97 independent research institutions that range in focus from natural, engineering and environmental sciences to economics, spatial and social sciences and the humanities. Leibniz Institutes address issues of social, economic and ecological relevance.

They conduct basic and applied research, including in the interdisciplinary Leibniz Research Alliances, maintain scientific infrastructure, and provide research-based services. The Leibniz Association identifies focus areas for knowledge transfer, particularly with the Leibniz research museums. It advises and informs policymakers, science, industry and the general public.

Leibniz institutions collaborate intensively with universities – including in the form of Leibniz ScienceCampi – as well as with industry and other partners at home and abroad. They are subject to a transparent, independent evaluation procedure. Because of their importance for the country as a whole, the Leibniz Association Institutes are funded jointly by Germany’s central and regional governments. The Leibniz Institutes employ around 20,500 people, including 11,500 researchers. The financial volume amounts to 2 billion euros.
www.leibniz-gemeinschaft.de