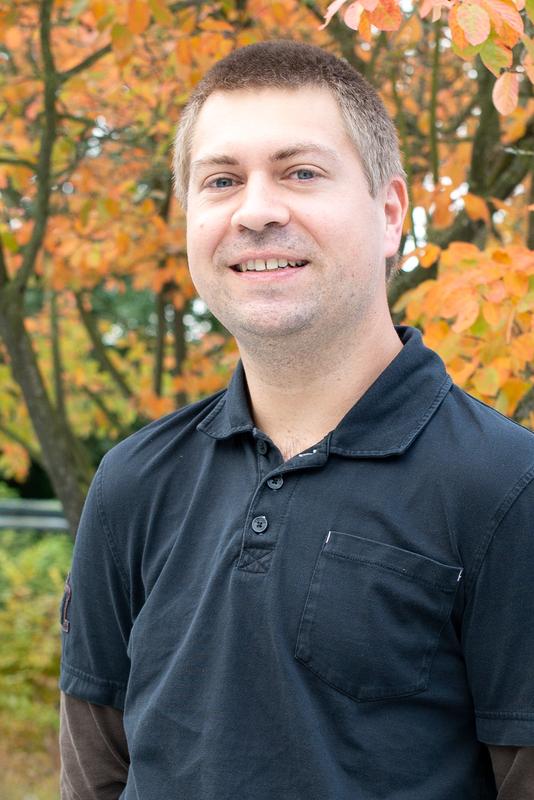 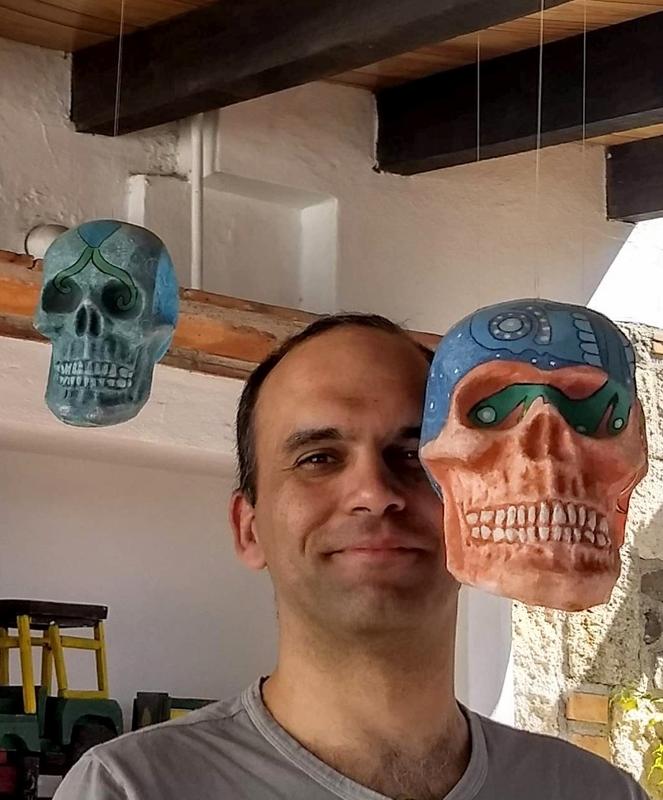 Setting your own research priorities and pursuing them with a research group – the first step on the way to an independent research career – is supported by the European Research Council (ERC) with the annually awarded ERC Starting Grants. Successful applicants receive around 1.5 million euros over five years to pursue their research ideas independently of established professors. This year, neuroscientists Raymundo Báez-Mendoza and Michael Heide from the German Primate Center - Leibniz Institute for Primate Research were among the 10 percent of successful applicants out of over 1100 applications. Raymundo Báez-Mendoza will focus on the behaviors and neuronal mechanisms that enable us to form and maintain social ties. Michael Heide will study the development and the evolution of the cerebral cortex in primates using, among other things, brain organoids.

Raymundo Báez-Mendoza: What are the neuronal mechanisms of social interactions?

Social interactions are essential for a healthy life. The ability to cooperate and put one's own interest behind the common good is a prerequisite for a functioning social life. Raymundo Báez-Mendoza will investigate the role cooperation plays in forming and maintaining social ties. "I want to identify the behaviors and neural bases that enable us to form and maintain social bonds," says the Mexican-born researcher, who comes to the German Primate Center in Göttingen from Harvard Medical School in the United States. His hypothesis: Social bonds are strengthened by cooperative behavior, and conversely, cooperative behavior promotes the formation and maintenance of social bonds.

However, how social bonds are processed in the brain and how the brain uses this information to enable cooperation is largely unknown. To assess group cooperation, the brain must bring together different information: the identity and actions of group members, their reputation, and the social ties between them. Raymundo Báez-Mendoza aims to identify the neural mechanisms that process social information, such as social tie strength and reputation, that drive group cooperation. In addition to observing human subjects, he will measure neural activity in the brain of marmosets as the animals interact with each other. "I ultimately want to understand how to improve the maintenance and building of friendships and prevent loneliness," says Raymundo Báez-Mendoza.

Michael Heide: How did our folded cerebral cortex evolve?

Our large, highly folded cerebral cortex forms the basis of our unique cognitive abilities. But how did it develop in the course of evolution? This is what Michael Heide from the Max Planck Institute of Molecular Cell Biology and Genetics wants to find out. He is currently already working at the German Primate Center - Leibniz Institute for Primate Research as guest scientist and is moving completely to the German Primate Center for this project. To do so, he will look at the stem and progenitor cells that primarily determine the structure of the cerebral cortex during embryonic development. Within primates, which includes us humans, the cerebral cortex has developed very differently. For example, white-tufted monkeys have a small, smooth cerebral cortex, while rhesus monkeys have a medium-sized, folded cerebral cortex. Michael Heide will therefore look at the genes that are active in the stem and progenitor cells of humans, rhesus monkeys and white-tufted monkeys. "I want to find out whether the presence or activity of the genes differs in the different species," says Michael Heide.

"We are very excited that two such outstanding young researchers will join the Göttingen Campus," says Stefan Treue, Director of the German Primate Center. “Michael Heide and Raymundo Báez-Mendoza’s research aims are perfectly matched to the research profile of the Primate Center and the Göttingen Campus as a whole. They will ideally complement our work on understanding the brain." At the German Primate Center, four researchers are now funded by an ERC Starting Grant. In addition to Michael Heide and Raymundo Báez-Mendoza, they are Rabea Hinkel, head of the Laboratory Animal Science Unit, and Caspar Schwiedrzik, head of the junior research group Perception and Plasticity.

ERC Starting Grants support promising researchers who are at the beginning of an independent research career. Successful applicants receive around 1.5 million euros for five years so that they can establish their own research team at a host institution. In this round, 111 of the 1113 projects submitted in the life sciences across Europe were selected for funding, which corresponds to a success rate of around 10 percent.

You will also find the press release on our website (https://www.dpz.eu/en/news/press-releases.html). Please send us a reference copy or link in case of publication.

The German Primate Center GmbH (DPZ) - Leibniz Institute for Primate Research conducts biological and biomedical research on and with primates in the fields of infection research, neuroscience and primate biology. The DPZ also maintains four field stations in the tropics and is a reference and service center for all aspects of primate research. The DPZ is one of the 96 research and infrastructure facilities of the Leibniz Association.