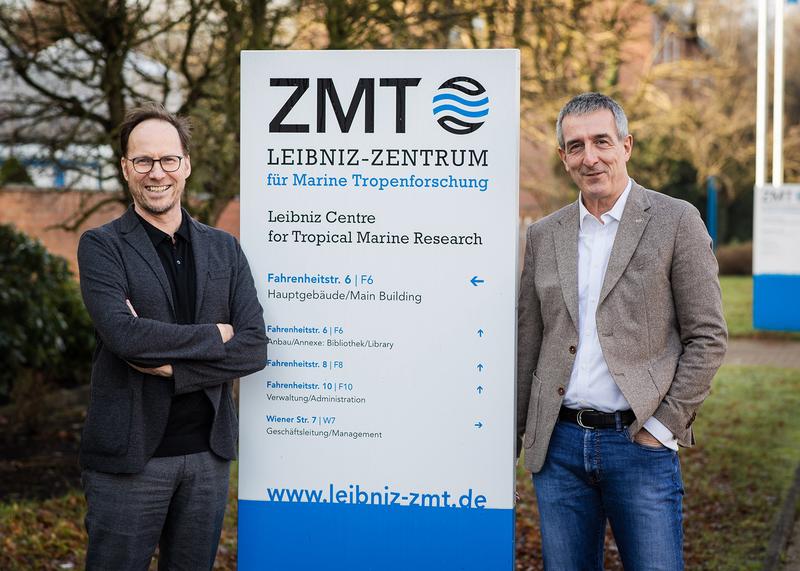 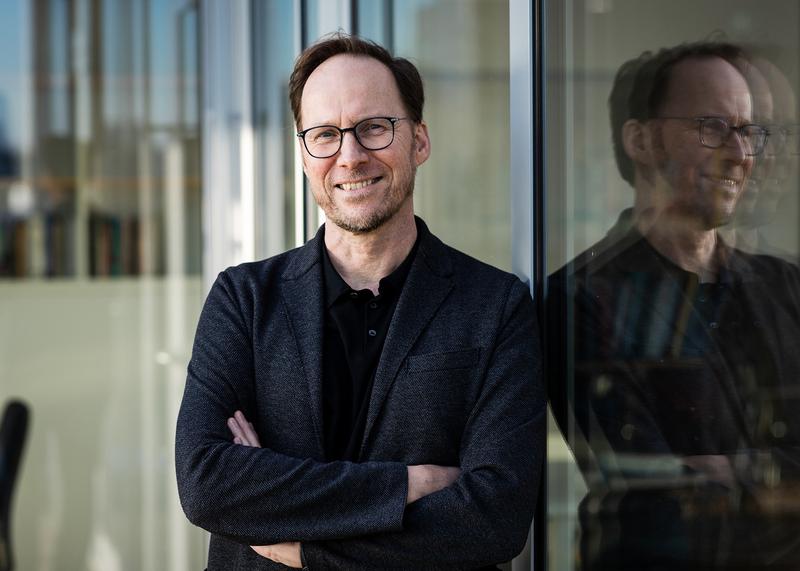 Since the beginning of this year, Professor Raimund Bleischwitz is the scientific director of the Leibniz Centre for Tropical Marine Research (ZMT) in Bremen. The internationally renowned economist and social scientist succeeds fisheries biologist Dr. Werner Ekau, who has been acting scientific director since July 2020. Bleischwitz joins ZMT from University College London (UCL), one of the Top 10 universities worldwide, where he held the Professorship of Sustainable Global Resources and was Director of the Bartlett School of Environment, Energy and Resources. A cooperative professorship in Bremen is currently planned.

Raimund Bleischwitz conducts research on the productivity of natural resources in economy and society and addresses the multidisciplinary challenges of resource use. His work emphasises both the interaction between resources and ecosystems (“nexus”) and the opportunities of resource policies for innovation and improved livelihoods.
At the Leibniz Centre for Tropical Marine Research (ZMT), Bleischwitz plans to strengthen research on “blue carbon” (sequestration of carbon in coastal and marine ecosystems) and focus on “blue economy”.

Raimund Bleischwitz says, “ZMT has done excellent work in recent years, and I am looking forward to my new leadership tasks. Together with the staff, I would like to raise the institute’s profile in climate protection and for biodiversity and develop sustainability goals through a blue economy together with the people in tropical countries. The natural CO2 storage of the oceans requires multidisciplinary approaches such as research on ecosystem management of the oceans and coastal areas as well as increased transformative approaches. Thus, I also like to contribute to Bremen as a research location.”

Bremen’s Senator for Science and Ports, Dr. Claudia Schilling, warmly welcomes Raimund Bleischwitz: “Professor Dr. Raimund Bleischwitz is an internationally highly recognised and well-connected scientist in his field of research. He is therefore an excellent fit for us in Bremen, which as the largest German location for marine, coastal and climate sciences also has a strong international orientation.

The Leibniz Centre for Tropical Marine Research (ZMT), with its interdisciplinary and application-oriented research in tropical and subtropical coastal ecosystems, has a central place in Bremen’s broad-based marine research.

I am delighted that we have been able to recruit Professor Bleischwitz as scientific director of the ZMT. I am sure that he will continue to strengthen the Marine Tropical Research Centre and anchor it internationally. I would also like to take this opportunity to thank Dr. Werner Ekau for his work at the institute.”

Dr. Nicolas Dittert, Administrative Director at ZMT, also welcomes his new colleague: “Last year, ZMT passed the Leibniz evaluation with top marks. In Raimund Bleischwitz, the institute has found a scientific director who will be able to raise the profile of the ZMT even higher and further develop transdisciplinarity in our social-ecological research. I am very pleased to support him in all areas."

Raimund Bleischwitz is a recognised expert and policy advisor in the fields of circular economy, resource conflicts, eco-innovation, and resource policy. He is currently a member of an expert group at the Department for Environment, Food and Rural Affairs (DEFRA) in the United Kingdom and advised the European Commission in the run-up to the Circular Economy Package.

He has published more than 300 papers, among others in renowned journals such as Nature, Nature Sustainability, Global Environmental Change or the Journal of Cleaner Production. He has been a researcher and lecturer at the College of Europe in Belgium, the Transatlantic Academy in the U.S., and the Max Planck Institute for the Study of Collective Goods, and is affiliated with Shanghai Jiao Tong University in China as well as the Smart Prosperity Institute in Canada.

In the course of a career spanning more than 20 years, Bleischwitz has gained in-depth experience in the establishment and strategic development of scientific research institutes.

After his appointment at University College London (UCL) in 2013, he set up the UCL Institute for Sustainable Resources, one of four institutes in the Bartlett School of Environment, Energy and Resources at UCL, of which he became Director in August 2018.

Prior to his time in the UK, Bleischwitz was deputy head of the Material Flows and Resource Management research group at the Wuppertal Institute for Climate, Environment and Energy, one of the first international think tanks in sustainability research.

In the 1990s, he supported Ernst Ulrich von Weizsäcker in setting up the influential institute and was its permanent representative in a national committee preparing the Earth Summit in 1992. As one of the main authors, he wrote the report “Zukunftsfähiges Deutschland: Ein Beitrag zu einer global nachhaltigen Entwicklung” (Sustainable Germany: A Contribution to Global Sustainable Development) in 1996, which stimulated a broad public debate on sustainable development in Germany.