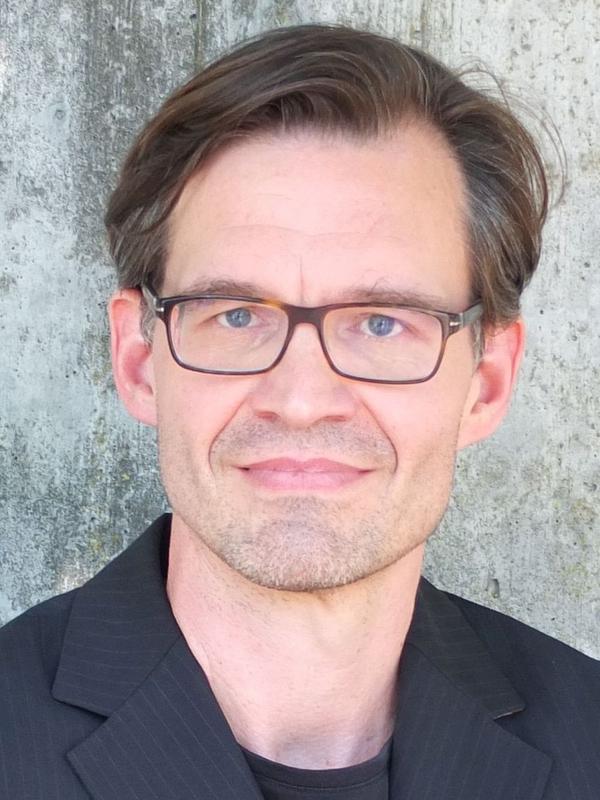 According to a psychological study, it is those who feel disadvantaged in Germany that are suffering in particular from the pandemic. Presenting the initial findings from the internationally unique research project “Coping with Corona” (CoCo), psychologist Mitja Back from the University of Münster’s Cluster of Excellence “Religion and Politics” says: “People who feel culturally, politically, and economically marginalized say that they are more restricted by the crisis, are less happy, and find the pandemic more depressing than others”. For a period of four weeks, psychologists from the University of Münster, the University of Munich, and the University of Osnabrück have carried out daily interviews with people from all social classes about their attitudes, emotions, and everyday experiences.

What they found is that political orientation makes a significant difference with regard to the psychological stress caused by Corona. “People on the left seem to be more worried and anxious, and would like to see stronger political intervention”, while those on the right deemed the risk of corona to be much lower. The latter “are more dissatisfied with democracy in the country, oppose restrictions, and are less likely to apply protective measures”. These differences between political camps areamplified by feelings of marginalization. The study also allows us to draw initial conclusions about the influence of religiosity on people’s experience of the pandemic. “More religious people feel better integrated socially, but distrust science more and are more prone to conspiracy theories. We need to make our evaluations more differentiated here”.

Those interested can continue to participate in the study (https://go.wwu.de/czsph). “The more people are involved, the more complete will be the picture of the psychological and social consequences of the pandemic. The four-week study allows us to examine the effects precisely and in close conjunction with everyday life”, explains psychologist Julian Scharbert from the research project. Mitja Back continues: “Our initial findings show that the psychological experience of the pandemic differs greatly between certain population groups. We need to understand the differences in order to be able to provide real help and maintain cohesion in the population. People in Germany experience and interpret the corona crisis individually and are influenced by their social groups”.

Religiosity seems to make it easier for people to deal with the crisis, as Back points out. “According to the survey, more religious people feel stronger ties to their social environment and find the pandemic less depressing”. On the other hand, though, more religious people also tended to have less trust in science and a stronger inclination towards conspiracy theories. “But when it comes to the possible effects of religiosity, we are only scratching the surface”, Back emphasizes. “We will look at this in a more differentiated way, and analyze different aspects of individual religiosity such as practices of belief and dogmatic religious ideas separately. The effects of religiosity can also vary greatly across countries with different religious cultures”.

The study is part of a comprehensive series of research work at the Cluster of Excellence on the effects of social disadvantage, this work pointing out that feelings of marginalization are central to feelings of threat towards ethno-religious minorities and social divisions with regard to identity. The international survey “Of Defenders and Explorers” run by the Cluster of Excellence “Religion and Politics” (https://go.wwu.de/fzkwp) provided the first empirical evidence of an identity-based division of European societies into two entrenched camps of substantial size. “Our current data from Germany once again show that feelings of social disadvantage, but also political and religious attitudes, are related to how our emotions, behaviours, and evaluations develop in social crises”, explains Back. (sca/vvm)

All information on how to participate in the study: https://formr.uni-muenster.de/CoCoDE