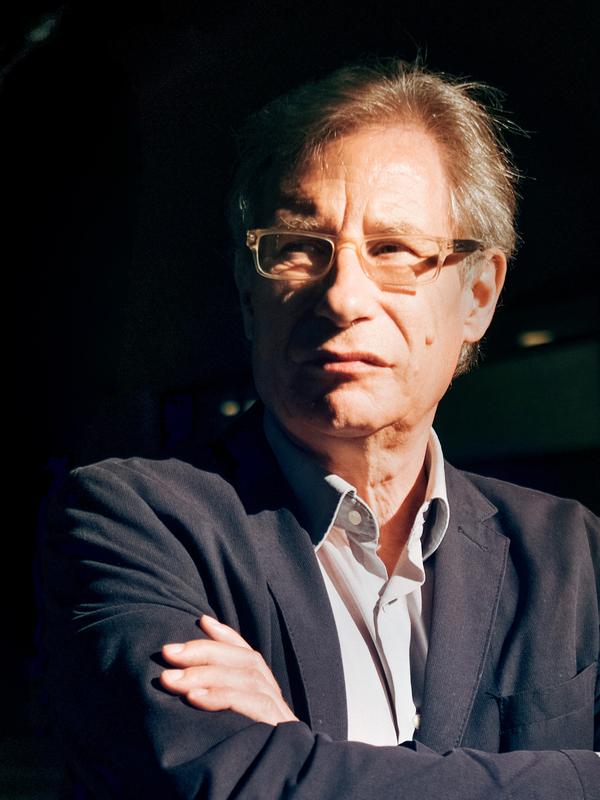 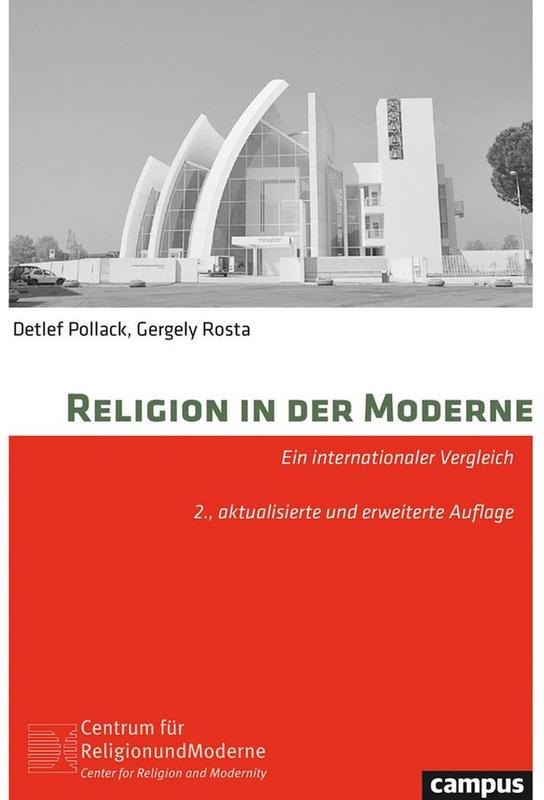 Sociologist Detlef Pollack: Identification with Orthodoxy and national pride in Russia have grown rapidly in recent decades – Coupling of church and state fosters support for Putin – Patriarch and president united in their view of history and their rejection of Western values – “Sense of humiliation on the part of a former great power is extremely dangerous”

According to researchers, the close alliance of church and state in Russia fosters acceptance of Putin’s regime and war. “The close proximity of president and patriarch encounters a population whose religiosity has grown rapidly in recent years, combined with increased national pride. Joint appearances by Putin and Kirill I therefore have a strong symbolic power”, says sociologist of religion Prof. Dr. Detlef Pollack from the University of Münster’s Cluster of Excellence “Religion and Politics”. The number of those who identify with Orthodoxy rose from one-third to more than two-thirds of the population between 1990 and 2020, and the number of believers also increased from 44 to 78%”. “After the collapse of the Soviet Union, the Church became the bearer of hope for a humiliated nation”. Today, the patriarch is propping up Putin’s war against Ukraine by blaming it on “evil forces”, says Pollack. “This depoliticizes Russia’s attack and elevates it metaphysically. By justifying the war as a fight against gay pride parades, Kirill constructs an argument to win conservative believers over to an ideological culture war”. At the same time, Putin also gives financial support to the Russian Orthodox Church. “Together they fight against Western values such as democracy and plural forms of life. They instrumentalize each other”.

“The sharp rise in religiosity in Russia is due not to traditional folk religiosity, family socialization, or what the church offers socially”, according to Pollack, “but to the fact that the Orthodox Church became the bearer of national identity after 1992. A majority has thought for decades that to be a true Russian, one must be Orthodox”. The religiously charged national consciousness is anything but harmless, he says. “Most Russians consider Russian culture to be superior to others”. After the end of the Soviet Union, national pride in Russia was lower than in any other Eastern and Central European country, Pollack says, but it has since grown exponentially. “Whereas in 1992 only 13% considered the Russians to be a great people with a special place in world history, today that figure is 62%. Identification with Orthodoxy has increased in parallel”. The analyses are drawn from the book Religion and Modernity: An International Comparison, which the sociologists of religion Prof. Dr. Detlef Pollack and Dr. Gergely Rosta have just published with Campus Verlag in an updated and expanded new edition. The book is one of the most comprehensive empirical studies of religious trends worldwide.

Mutual instrumentalization of church and state

As sociologist Pollack explains, the religious renaissance in Russia is strengthened by the conspicuous alliance between church and politics. “The Orthodox Church has for years enjoyed tax privileges and state funds, and is favoured by the state over other religious communities. Time and again, the president can be seen next to the patriarch”. A new school subject, “Fundamentals of Orthodox Culture”, was introduced in 2007, which is a compulsory subject in state schools for all pupils, regardless of whether they belong to the Church. “Conversely, the patriarch has for years been a reliable supporter of the Kremlin’s political line”. In one of his recent sermons, Kirill I referred to Russia’s enemies as “forces of evil”. Putin and Kirill, as Pollack points out, clearly share a similar worldview: Russia is the victim of Western powers, and Russia’s struggle is a battle of good against evil. “In this worldview, cultural pluralism, homosexuality, and diversity of opinion endanger the identity of Russian culture. Russia must protect itself and stand up to save its threatened identity”.

According to Pollack, behind the joint fight of president and patriarch against Western values is an attempt to return Russia to its old greatness. For Putin and Kirill, Russia is a great, invincible nation, as already shown by the Great Patriotic War. Since the end of the Soviet Union, however, its former importance has been threatened. “The feeling of threat gives rise to a need for cultural self-assertion, a highly dangerous mixture of feelings of humiliation and claims to superiority. Instead of strengthening economic performance, the government is pursuing the project of strengthening national consciousness, exaggerating its own culture and blaming the West, which is said to deprecate Russia, for all the country’s ills”, Pollack says. This is where Putin’s and Kirill’s mindsets meet, because the Orthodox conception says that Russia is a holy country that has included Ukraine since the baptism of “Kievan Rus” in 988 and should not be desecrated by “foreign cultures”.

The close relationship between state and church has a long tradition in Russia, going back to medieval Byzantium. “While the Catholic Church in the Latin West often acted as a counterweight to the imperial state at that time, the patriarchate and the imperial state in Eastern Russia formed a close alliance. During the communist period, when there were links between the Church and the secret service, the Russian Orthodox Church largely lost its autonomy”, Pollack explains. After the collapse of the Soviet Union, however, the Orthodox Church did not come to terms with its involvement with the communist regime, but quickly closed ranks with the new rulers.

Genuinely religious people with more individualistic values are a minority

At the same time, opposing tendencies can also be observed among church members, says Pollack: “Surprisingly, the cloak of politicizing the religious has also allowed an internalized religiosity characterized by individualistic rather than conservative values to emerge”. “Women’s groups in particular are questioning the interlocking of state and religion in Russia”. There is also considerable openness to democracy and liberal values among the young and educated, he adds. “Whether these forces gain public visibility and importance in Russia depends to a large extent on how the war unfolds”, Pollack says.

In the new edition of the book Religion and Modernity: An International Comparison, Detlef Pollack and Gergely Rosta analyze a range of data for several continents, something barely done by any other study of religion. They filter out political, national and social factors influencing religion, and identify a decline in the importance of religion in many modern societies. In the past ten years, dramatic processes of dechurching and secularization have been observed in countries where faith was previously still quite strong, such as the USA, Italy, Poland and Ireland. This is in contrast to other countries, such as Russia, where there has been a religious upswing. The coming weeks will see further press material on new research findings provided by the two researchers. (apo/vvm)