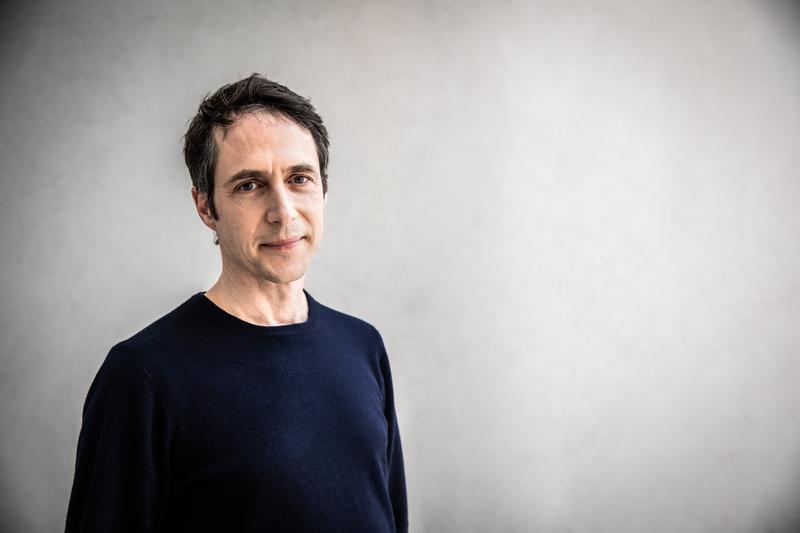 The cerebrospinal fluid (CSF) that surrounds all cells of the brain acts as a cushion for this vital organ – but that’s apparently not all it does. Several studies have shown that the compositions of fluids surrounding brain cells can significantly impact brain development and animal behavior. These fluids are rich in secreted proteins, RNAs, and metabolites. However, scientists do not yet fully understand how these factors influence the development and the function of the brain. That is what Professor Gaia Novarino and her team want to find that out. In particular, they focus on proteins associated with autism spectrum disorders. Their research is an important step toward a better understanding of the role of extracellular factors in brain development and function. For her research project, Gaia Novarino has received a grant by the European Research Council (ERC) worth 1,997,729 euros. “We are really grateful and excited about this opportunity. In the past years we have become increasingly interested in understanding how the extracellular spaces of the brain can influence the course of disorders such as autism. Now, thanks to this ERC grant, we will be able to follow this curiosity,“ Novarino says.

Set up in 2007 by the European Union, the ERC is the first pan-European funding organization for frontier research. It aims to stimulate scientific excellence in Europe by encouraging competition for funding between the very best, creative researchers of any nationality and age. More than two thirds of ISTA professors have already received ERC grants.

For his research project to develop new, unprecedented methods for simulating complex natural phenomena, Professor Christopher Wojtan and his research group have also received an ERC grant. They use computers to simulate complicated physical systems and geometric shapes with applications in computer animation and engineering. Their idea is to use a broad range of approaches to discover new computer algorithms: from pen-and-paper mathematics, where the good ideas come directly from the brains of the scientists, to computational optimization, where they rely solely on computers to discover new ideas. The funding of 1,936,503 euros will be used to employ brilliant young scientists to discover the next generation of computational methods for solving complicated differential equations. Furthermore, the funding will be used to experiment with new ways for computers to solve some of these problems all by themselves. “We expect this research will enable efficient simulations of massively complicated systems that are currently unfeasible to compute,“ Wojtan explains. “We also expect to develop entirely unprecedented methods for physics simulation and discover a number of theoretical insights and scientific advances along the way. I know that there are many other brilliant and capable researchers out there, and I feel honored and humbled to have my work chosen by the ERC, its highly qualified reviewers, and its thorough review process.“

Another outstanding and highly competitive award goes to Professor Carl-Philipp Heisenberg. Together with his team, the cell biologist has received a grant from the International Human Frontier Science Program (HFSP). The organization exclusively funds scientific projects in life sciences that are highly innovative and risky. The funding program enjoys an excellent reputation within the scientific community because of the strict focus on pioneer research and is coveted because of the high autonomy given by it. Consequently, the funding is very competitive. This year only five percent of applicants received an award.

Heisenberg and his team will explore common and divergent mechanisms by which morphogenesis is achieved in various animal species, combining developmental biology, cell mechanics, and evolutionary biology. Specifically, they will look into how a large class of cytoskeletal elements – intermediate filaments – have emerged in animal evolution and how their function has diversified in embryo morphogenesis of various species. “We expect to unravel basic mechanisms – and their evolutionary adaption – by which intermediate filaments function in embryo morphogenesis. The grant is a great opportunity to team up with outstanding collaborators from evolutionary and developmental biology to address such fundamental questions at the interface between developmental biology, cell biology, and evolutionary biology,“ says Heisenberg. HFSP will fund the project for three years.