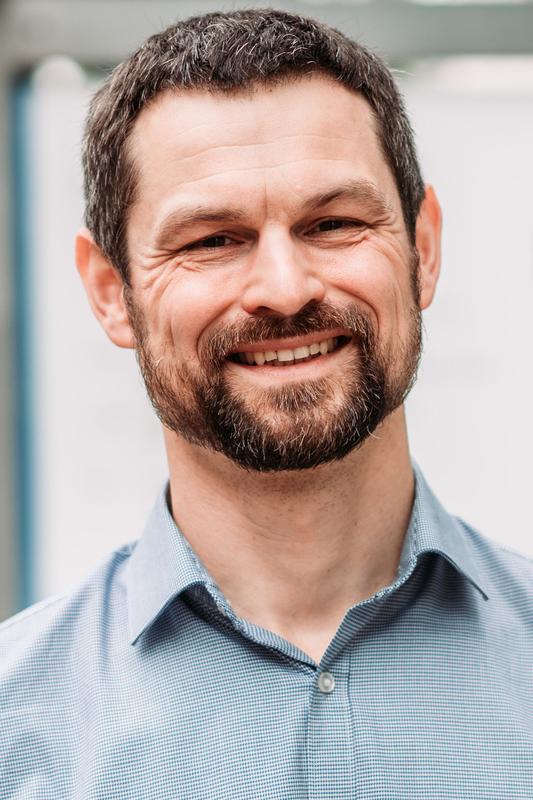 A newly discovered, global type of Archaea is literally converting tons of ammonium in one of Europe’s largest lakes, thereby helping to safeguard the access to drinking water of more than five million people. Scientists from Braunschweig, Bremen and Konstanz recently published these findings in “The ISMA Journal”, which is part of the Nature Publishing Group.

Lakes fulfil important roles as drinking water supplies, inland fisheries and local recreational areas. The accumulation of ammonium would endanger these ecosystem services. At the same time, ammonium is an important component of agricultural fertilisers, resulting in a stark increase of ammonium in the environment, which has severely disrupted the balance of the global nitrogen cycle. For instance, the oversupply with nutrients (such as nitrogen) in water bodies promotes the growth of algae, in turn resulting in a lack of oxygen. The end result is hostile conditions for plants and animals.

Nutrient-poor lakes with large bodies of water – including Lake Constance and many other lakes in the alpine foothills – harbour large populations of Archaea in their depths. Up until now, it was simply assumed that this particular group of microorganisms plays a role in the conversion from ammonium to nitrate, which (in sediments and other oxygen-poor habitats) is further transformed into innocuous nitrogen (N2), the main component of air.
Now, a team of environmental biologists from the Technical University (TU) Braunschweig, the Leibniz-Institute DSMZ-German Collection of Microorganisms and Cell Cultures, the Max-Planck-Institute for Marine Microbiology, and the University of Constance were able to show for the first time that these Archaea are actually involved in ammonium oxidation. The researchers were able to quantify this activity in one of the largest lakes in Europe – Lake Constance in southern Germany.

How microbes regulate nitrogen content in freshwater ecosystems
Water covers most of our planet, but only 2.5 percent of it is made up of freshwater. Approximately 80 percent of this freshwater is stored within glaciers and polar caps and therefore unavailable to humans. In the European Union, around 36 percent of drinking water comes from surface waters. It is therefore vital to understand how environmental processes such as the so-called microbial nitrification sustain this ecosystem service. Nitrification prevents an enrichment of ammonium by converting it first to nitrite and then to nitrate. Even though nitrification does not directly alter the amount of anorganic nitrogen (N) in freshwater ecosystems, it does represent a crucial connection between the mineralisation of organic nitrogen or ammonium pollution and its ultimate conversion to harmless nitrogen (N2) via anaerobic processes. These fresh-off-the-press findings demonstrate that in Lake Constance, a single species of Archaea converts up to 1,760 tons of N-ammonium per year, equating eleven percent of the annual nitrogen biomass produced by algae. The newly discovered Archaea build up an enormous biomass in the depths of the lake, equating twelve percent of the organic carbon produced every year by phytoplankton.

New Archaea species responsible for ammonium conversion
The scientists used cutting-edge methods of environmental biology and biogeochemistry to identify a new Archaea-species called Candidatus Nitrosopumilus limneticus, which is responsible for the ecosystem service of ammonium oxidation in Lake Constance. This species encompasses up to 39 percent of all microorganisms and therefore develops huge populations in the deep waters of this large lake with a surface area of 536 square kilometres.

With the help of metagenomics and metatranscriptomics, the authors were able to extract the genome of these new microorganisms from the environment and to track its activity over the course of the seasons. Activity measures based on stable isotopes revealed that this single species is responsible for the conversion of ammonium in the range of more than 1,000 tons. What remains unclear at this point in time is how this newly discovered microorganism, widespread in major inland waters, will react to changes due to climate warming.