Flame-retardants and plasticizers found in the oceans 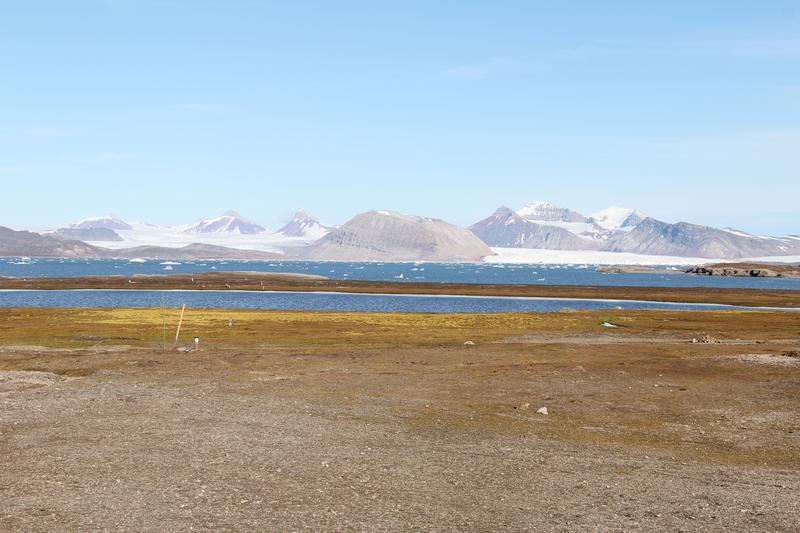 After the successful ban of the flame-retardant substances called PBDEs in the early 2000s, it got replaced by another problematic chemical group called Organophosphate esters (OPEs). Since then the use of OPEs increased remarkably, however lacking knowledge about their impacts on the environment. The researchers investigated the transportation and occurrence of OPEs and put it into context regarding its potential risks for organisms and humans. Zhiyong Xie from Helmholtz-Zentrum Hereon’s Institute of Coastal Environmental Chemistry led an international group and reviewed recent studies for OPEs in global oceans. The paper recently appeared in the Nature Reviews Earth & Environment Journal.

Organophosphate esters (OPEs) are not only found in the industry. Everyday products like electronics, household consumer products and cosmetics contain these substances regularly. OPEs function primarily as flame-retardants and plasticizers. Currently, OPEs can be found in the air, seawater, snow, sediments and even accumulated in marine organisms and mammals in polar regions. The research team managed to prove the occurrence and dispersion of OPEs from inland sources (such as wastewater, surface water and e-waste) to the coastal environment in Europe, North America and Asia. The moving air masses and ocean currents transport OPEs from populated and industrialized regions to the open ocean. Elevated concentrations also presented in the Arctic and regions far from shore.

Although actual studies on toxicity and health impacts of OPEs in marine organisms are limited, laboratory experiments have proven some OPEs to be neurotoxic and carcinogenic. They can have harmful consequences for the genetic constitution, hormonal balance and reproduction. Zhiyong Xie from the Helmholtz-Zentrum Hereon says: „When we eliminate one toxic substance we shouldn’t take another toxic one to cause new problems. We should think about a replacement for any kind of toxic substance. Hence, we need to search for less toxic ones, that are environmentally friendly.“

OPEs in our environment

Given the broad presence of OPEs in the ocean environment and biota, harming impacts of the substance group on organisms were detected. Firstly, there is a disrupting effect on the photosynthesis of certain algae species and their population growth and secondly, the immune system of marine mussels in presence of OPEs is irritated. There are hints that OPEs are photodegradable in seawater and their decomposition products were identified in fish from the sea and polar bears, which are on the highest predator position in the Arctic marine food web.

The necessity for suitable data and enhanced research rises also because of the fact, that OPEs are firmly integrated into our daily life products. Health effects especially for children are barely known and the detected concentrations appear in magnitudes of tons per year, which is surprisingly high.

Since these synthetic organic chemicals are broadly used in plastic products, OPEs are released through abrasion, volatilization and leaching. Furthermore, they are characterised by mobility and resistance in the water, although it has to be differentiated between non-chlorinated and chlorinated OPEs. The latter is even more persistent, highly mobile and more toxic. From the terrestrial sources, rivers like the Rhine transport these contaminants into coastal regions from where they travel within the ocean circulation and occur even in remote regions like the Arctic. The atmosphere functions analogue to this ocean journey as a transportation service for the chemicals.

The risk of climate change

Noteworthy concentrations of OPEs have been stored in the earth’s frozen environment, called the cryosphere. Global warming and thus melting ice shields, glacier retreat and permafrost throwing will enlarge the relative abundance and concentration of OPEs in the aquatic system with possible effects on ocean health. The study aimed to support the thesis of newly created problems that probably arise with ongoing climate change, states Zhiyong Xie.

There is hardly any international regulation to face the rising OPE concentrations. There is a POP Review Committee that published a list of targeted chemicals at the Stockholm convention. POPs stand for Persistent Organic Pollutants and it is aimed to reduce these chemicals and ultimately eliminate them from the environment. They are not connected to OPEs but the lead author Xie stresses: „There are OPEs which are 100 times higher in the abundant concentration, than some of the listed substances which are targeted from now on.“ He explains, by publishing this study they hope to attract attention to the OPEs and to introduce them to the chemical list for risk management evaluation.

The authors conclude with a call for immediate regulation for the use of OPEs towards an international production stop. On the long run, the study states an urgent need for safer and less toxic alternatives of flame-retardants, in order to „avoid regrettable substitutions“ as currently experienced.

Wissenschaftlicher Ansprechpartner:
Zhiyong Xie I Helmholtz-Zentrum Hereon I Institute for Coastal Environmental Chemistry I T: +49 (0) 4152 87-2330 I zhiyong.xie@hereon.de I www.hereon.de