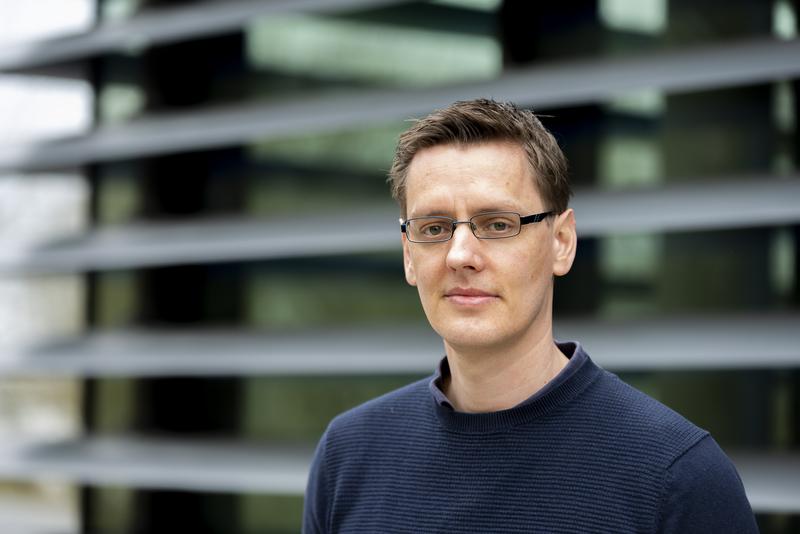 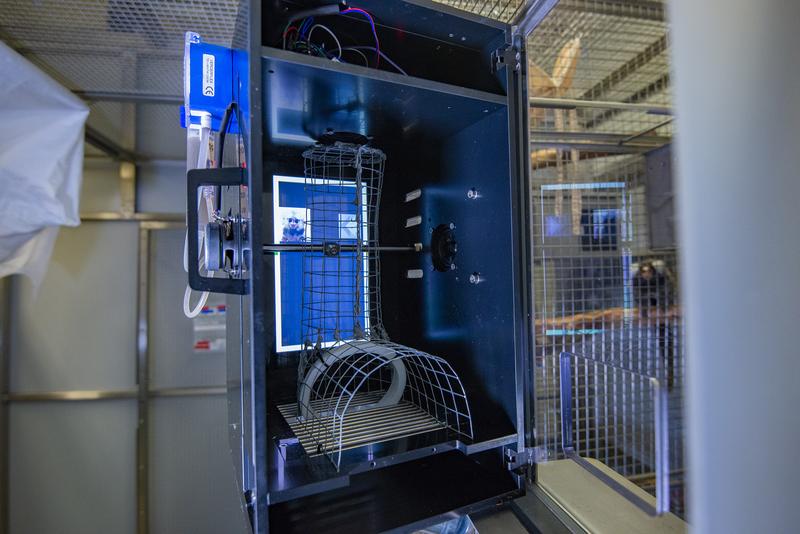 According to estimates by the World Health Organization (WHO) more than five percent of the world's population is affected by hearing loss and deafness, which is mostly caused by loss of hair cells in the ear. For future treatment, researchers are focusing on optogenetics, a genetic engineering method that they hope will make auditory nerve cells in patients sensitive to light. The optical cochlear implants developed at the Göttingen Campus, which convert sound waves into light instead of electricity, could provide a much more differentiated sound spectrum and thus enable a hearing impression that is much closer to natural hearing than with current cochlear implants. However, before clinical trials in patients can begin, tests in animals, including monkeys, are necessary. A team of researchers led by Marcus Jeschke at the German Primate Center - Leibniz Institute for Primate Research (DPZ) and at the Institute for Auditory Neuroscience led by Tobias Moser at the University Medical Center has taken a new approach. They have developed an automated auditory training program that marmoset monkeys can perform in their familiar environment on a voluntary basis. The team has accomplished getting non-human primates to complete a series of tests in which they hear different sounds and then match them to the appropriate, previously learned visual stimuli by clicking on a touchscreen. This allows scientists to track which sounds the animals can hear and discriminate. The monkeys themselves decide whether, when and for how long they participate in a hearing test (Nature Communications).

Common marmosets communicate using a variety of sounds, including chirps, whistles and trills. Their extensive sound repertoire makes them an important animal model for studying the auditory system and treating hearing loss. After testing in rodents and before application in humans, a research endeavor as complex as the development of an optical cochlear implant must also verify efficacy and safety in non-human primates that are more similar to humans. In this regard, researchers at the DPZ are paying particular attention to animal welfare and, consequently, to improving experimental methods. In the training program developed at the DPZ, each marmoset monkey can perform the hearing tests in its familiar environment in the animal house in the company of its social partner. For this purpose, a device created at the Göttingen Campus is hung on the cage. The animals are gradually introduced first to the device itself, then to the interaction with the device, and finally to the tasks. In doing so, the researchers take advantage of the animals' natural curiosity, that inspect new objects with an open attitude. The animals are trained to interact with a touchscreen by means of positive reinforcement, in which the correct behavior or the correct solution of a task is rewarded with an offer of a tidbit.

"We were able to train common marmosets for behavioral experiments in which they associated a species-specific sound and an artificial sound to two different images. Then we replaced the acoustic stimuli by other acoustic stimuli to test whether animals can abstract from what they have learned so far. This was also successful." explains Jorge Cabrera Moreno, one of the first authors. Antonino Calapai adds: "In previous studies, it had been shown that monkeys can solve difficult visual tasks, but fail in the auditory domain even with seemingly simple tasks. For example, baboons succeed in locating food based on visual but not auditory cues." The ability of common marmosets to perform acoustic tasks so well makes them ideal model animals for hearing system research.

Initially, the animals learn that they can receive rewards by touching the screen, while still being monitored by the researchers via video transmission. Later, the training runs fully automatically. Each animal trains according to its individual learning speed in many finely adjusted stages. The programming ensures that each animal is presented with tasks that it is capable of solving. Only if this works reliably, the animal is introduced to the next, more complicated, task. The respective learning level of the animals is stored, so that an animal can always start again at the respective level reached after breaks. In this way, the training can also contribute to the mental well-being of the animals through cognitive occupation. The animals always decide for themselves whether, when and for how long they engage with the device.

"Our results showed that common marmosets kept participating in the psychoacoustic behavioral experiments with high engagement even when the device was highly familiar to them." The animals could remain in their familiar environment and in the company of their social partners. "With this method, one person can train several animals in parallel and the results are of such high quality that we will be able to use this training and testing method for our research on optical cochlear implants in the future," concludes study leader Marcus Jeschke.