Beyond Research with IST-BRIDGE Program 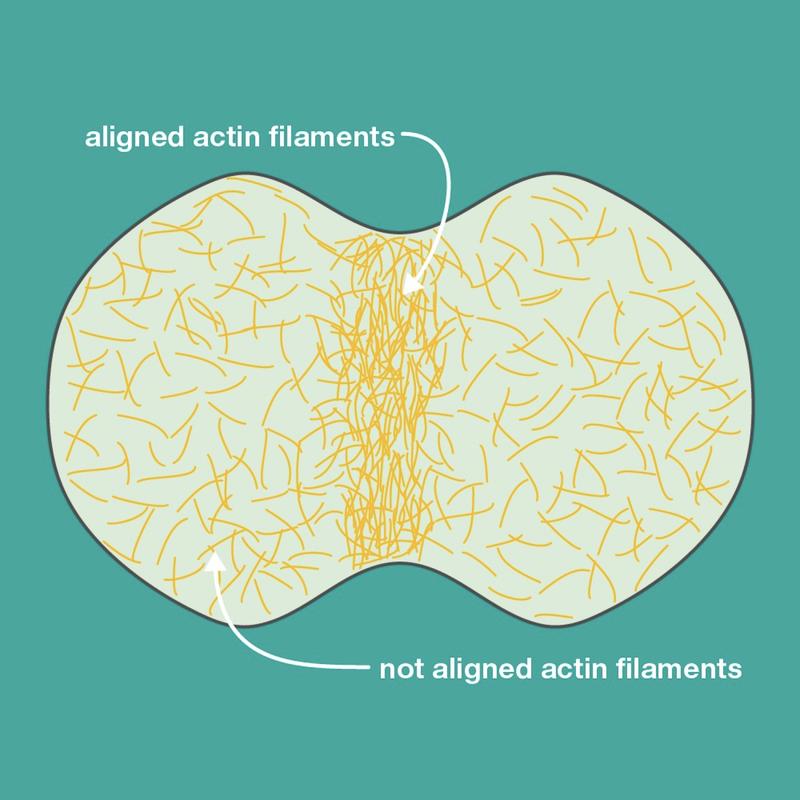 Research not only needs dedicated scientists developing theories, doing experiments, and programming simulations, but also competent organizers, industrious entrepreneurs, and skillful communicators. The recently established IST-BRIDGE postdoc program at the Institute of Science and Technology Austria provides extensive training for its fellows in all those areas to become the scientific leaders of tomorrow.

Nowadays, the work of researchers encompasses much more than the sole pursuit of answers to scientific questions. The IST-BRIDGE postdoc program at the Institute of Science and Technology Austria (ISTA) trains scientists in all those fields scientists also have to be well-versed in. Fellows can choose between 18 different topics ranging from scientific project management and didactics for teaching to entrepreneurship and grant writing to open science and science communication.

The BRIDGE Network consists of renowned research institutions and allows the fellows to visit network partners all over the world and connect with the international scientific community. During their fellowship, the researchers can join different research groups and nonacademic teams to gain extensive experience in various fields.

Climate Change in the Computer

Yi-Ling Hwong is part of the first cohort of IST-BRIDGE fellows. Working with the Atmosphere and Ocean Dynamics group at ISTA, she programs atmospheric models of clouds to better understand their impact on climate change. “I am studying a fascinating atmospheric phenomenon called convective organization and its relation to climate change,” she explains. “It describes how clouds are clumped together with clear sky between them. Studies have shown that increased convective organization – meaning more clumping – leads to more extreme rainfall. This then leads to huge problems for anyone having to deal with these massive amounts of water.” How exactly convective organization affects climate change is the open question Hwong wants to address with her simulations.

Hwong started out with a master’s degree in engineering working on the Large Hadron Collider (LHC) at CERN in Switzerland. She then shifted gears and worked for non-profit organizations until she came back to science for a PhD on science communication using machine learning. Her scientific interests finally led her to climate modeling. “I am very concerned about the changing climate and I want to understand it better,” she explains. “Studying convective organization could help to improve regional predictions of extreme weather events all over the world.”

Besides her research on climate change, Hwong is interested in the impact of science on society. She wants to tell the public about her research and join the science communication trainings of the IST-BRIDGE program.

Ivan Palaia is another IST-BRIDGE fellow and just recently joined ISTA’s Computational Soft and Living Matter group. Instead of simulating kilometer-sized clouds, he uses computer models to study the tiny building blocks forming all living things. “I am fascinated by how complexity arises in life,” he says. “Life is grounded in the laws of physics but how exactly they work to generate the biological machineries of our bodies is still an open question.”
Palaia uses computer simulations to study the process of cell division. “For large and complex cells in eukaryotes – such as animals and humans –, the process of cell division has to work in a very orderly fashion,” he explains. In eukaryotes, the whole cell is covered in short actin filaments – a kind of protein – that are usually randomly oriented. During cell division, the actin filaments begin to align themselves around the cell’s midpoint. Another protein called myosin then pulls individual filaments together. This causes a collective constriction of the cell that eventually splits in two.

Palaia’s models consist of a myriad of balls and springs, tuned to represent groups of molecules and the forces between them. He hopes to create the first functioning simulation of cell division at this scale. “With such a virtual model of the cell, we could find out which physical parameters govern the processes we see in nature. We could not do this in a real cell, but the virtual one allows us to artificially switch isolated elements on and off and find the answers we seek.”

Originally trained as a theoretical physicist, Palaia became more and more fascinated by biophysics. He recently joined the research group of Anđela Šarić at ISTA and will closely collaborate with Michael Sixt at ISTA and Nir Gov at the Weizmann Institute in Israel, one of the BRIDGE Network partners. He also wants to make use of the offered trainings in science communication and teaching didactics as well as participate in ISTA’s numerous outreach programs.

ISTA
The Institute of Science and Technology Austria (ISTA) is a PhD-granting research institution located in Klosterneuburg, 18 km from the center of Vienna, Austria. ISTA employs professors on a tenure-track system, postdoctoral fellows, and doctoral students. While dedicated to the principle of curiosity-driven research, the Institute owns the rights to all scientific discoveries and is committed to promoting their use. The first president of ISTA is Thomas A. Henzinger, a leading computer scientist and former professor at the University of California in Berkeley, USA, and the EPFL in Lausanne, Switzerland. He will be followed by Martin Hetzer in 2023. The graduate school of ISTA offers fully funded PhD positions to highly qualified candidates with a bachelor's or master's degree in biology, mathematics, computer science, physics, chemistry, and related areas. www.ista.ac.at