Nitrous oxide - anything but inert 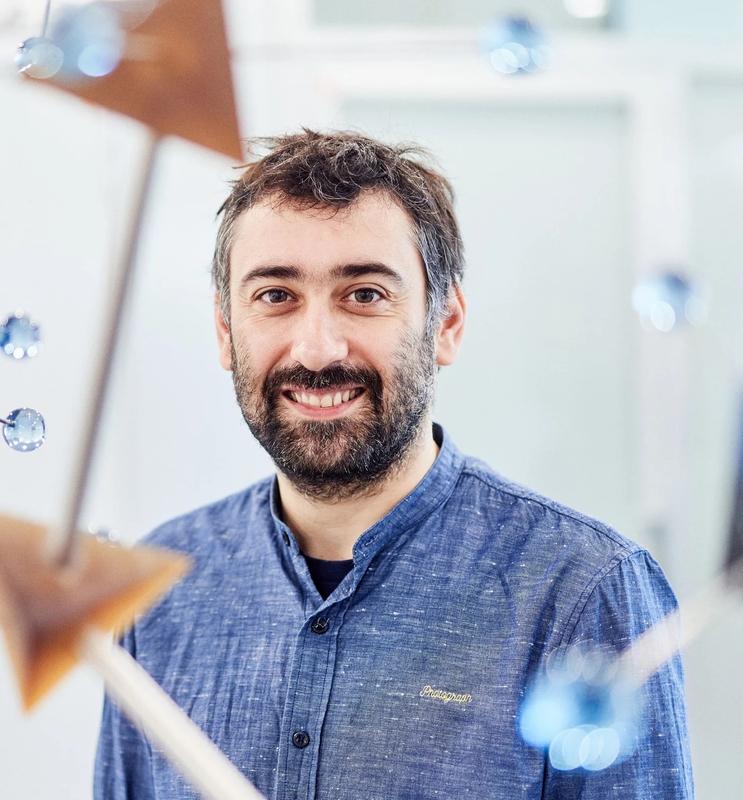 Josep Cornellà publishes his new paper on synthesis of phenols with nitrous oxide in "Nature".

The emission of various greenhouse gases threatens the global environment, and scientists around the world are increasingly involved and committed to address this issue. While many research groups focus on carbon dioxide (C02) or methane (CH4) revalorization strategies, a team led by Dr. Josep Cornella at the Max-Planck-Institut für Kohlenforschung has placed attention to a rather unknown gas that also contributes significantly to global warming: Nitrous Oxide (N2O), also known as “laughing gas”.

Nitrous oxide has a global warming potential about 300 times higher than that of carbon dioxide, as is known to be an ozone depletion agent. As a result of the human activities, emissions of nitrous oxide increased up to two percent in recent decades.

The group of Josep Cornellà, however, considered this molecule far too valuable to be blown into the air. N2O is indeed a great source of O atoms, and the byproduct generated is N2, molecular nitrogen, which is conceivably harmless. The challenge however was that for a long time, N2O was considered an inert gas, which required drastic measures to grab the O atom from its structure. However, in their work, which has now been published in "Nature," a team at the Cornella Lab has shown that this can be achieved by reacting N2O with a simple catalyst under mild conditions to make phenols, valuable compounds for industry

The 37-year-old Josep Cornellà from Spain has been working at the Kohlenforschung since 2017. In his young career, he has already received numerous awards, including an ERC Starting Grant and the Bayer Early Excellence in Science Award. Most recently, he received the Organometallics' 2022 Distinguished Author Award. With this award, the American Chemical Society honors scientists who have attracted attention with exceptionally good articles in the field of organometallic chemistry over the past two years.