More species could be threatened with extinction than previously thought 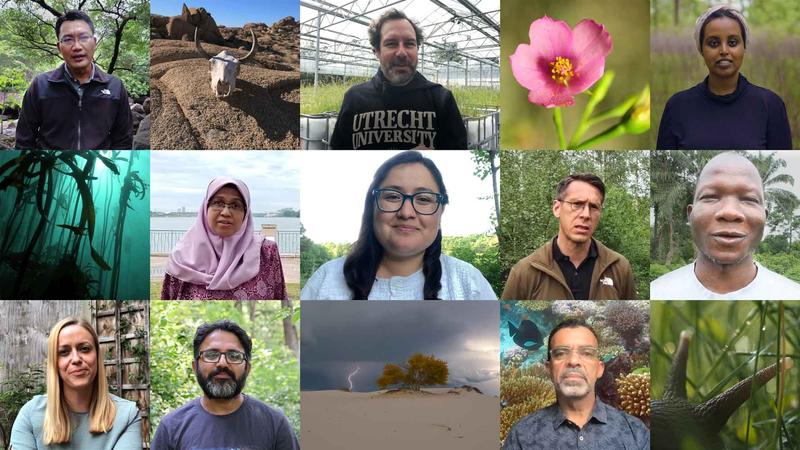 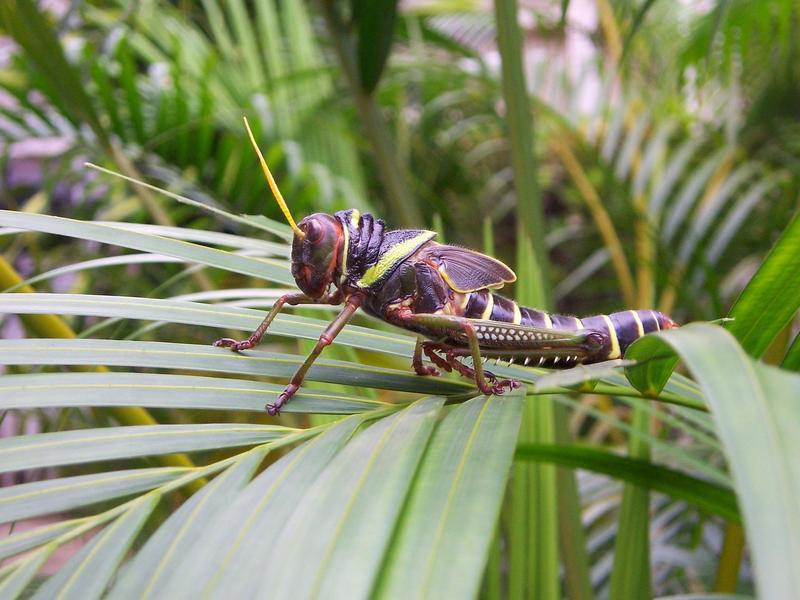 On average, 30 per cent of all species worldwide have been threatened with extinction or already become extinct over the last 500 years. This was the result of estimates by 3,331 experts working on biodiversity in 187 countries. This large and diverse group was asked in a survey, led by the University of Minnesota and with the participation of iDiv and the University of Leipzig, to provide assessments of the change in the species they study. The results are expected to reduce knowledge gaps in existing scientific assessments of global biodiversity and thus improve the knowledge base for policy decisions. The study was published in the journal Frontiers in Ecology and the Environment.

„Our aim was to enrich existing biodiversity assessments with scientifically understudied but highly relevant species groups and world regions,” says lead author Prof Forest Isbell of the University of Minnesota. The scientific literature on biodiversity mainly focuses only on some well-studied regions or species groups. For example, the World Conservation Union (IUCN), which is one of the main sources of data for global biodiversity assessments, has recorded only about one per cent of the estimated number of species threatened with extinction. Only 0.2 per cent of all insects, which make up 75 per cent of all animal and plant species, are considered by the IUCN.

Using this knowledge base, the 2018 Global Report of the World Biodiversity Council (IPBES), for example, estimated that about 10 per cent of insect species could be at risk of extinction, largely based on estimates from Europe. In contrast, the new survey, which involves hundreds of insect experts from around the world, arrives at an average figure of 30 per cent. “This is a substantial difference in estimates for the most hyperdiverse and understudied types of species,” says Isbell. However, the estimates of the experts surveyed vary widely. The 30 per cent of threatened species are an average of estimates between 16 and 50 per cent. “Even though it is not yet clear, given the limited information available, which figures are closer to the true value, it is becoming clear that for a complete picture of the situation we need to seek the opinion of experts for all species groups in every region of the world,” says Isbell.

“This paper includes the perspectives of a very wide range of experts and allows us to assess less known taxa as well as give a voice to underrepresented experts in the global literature. Experts who identify as women and who are from the Global South have provided significantly higher estimates for past biodiversity loss and its impacts,” says co-author Patricia Balvanera at the University of Mexico. “Also, experts who identify as women disproportionately study the taxa that experts estimate are most threatened.” The study also identified important demographic and geographic differences in experts’ perspectives and estimates.

“Since biodiversity is highly regional in nature, the attempt of our study to bring together the opinions of regional experts from around the world is unprecedented,” says co-author Akira Mori of the University of Tokyo. “From the perspective of social and cultural diversity and inclusiveness, even if they are not necessarily complete, I believe we have presented certain suggestions for future international policy discussions.”

The experts believe that greatly increasing conservation investments and efforts now could remove the threat of extinction for one in three species that may otherwise be threatened or extinct by 2100. “However, appropriate conservation approaches need to be developed to target a wider range of organisms to combat the biodiversity crisis,” says co-author Nico Eisenhauer, professor at iDiv and Leipzig University. “For example, recent studies suggest that several current nature conservation programs may have no positive consequences for soil biodiversity – representing roughly one quarter of all species on Earth. We urgently need to make scientific progress to propose more effective protection measures”.