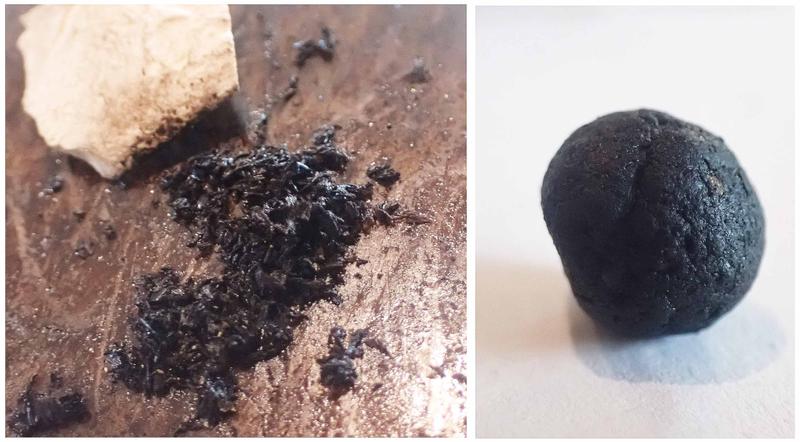 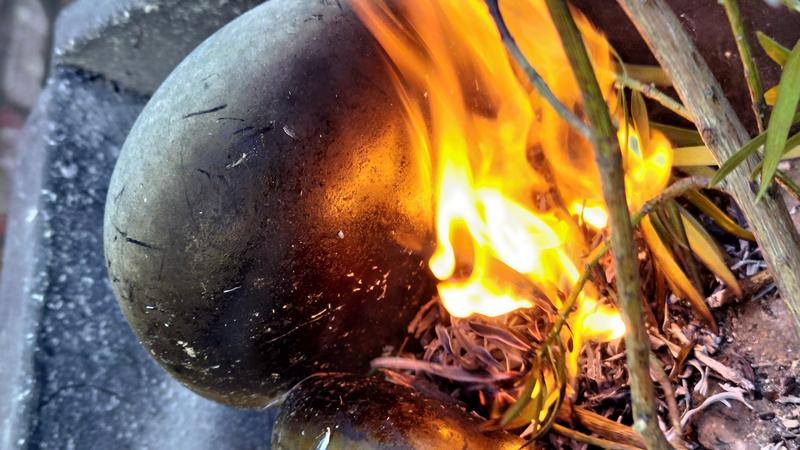 In the Middle Stone Age, early Homo sapiens in South Africa used glue made from local Podocarpus trees to attach stone tools to wooden spears. This glue has excellent adhesive properties and can only be produced in an elaborate process, according to Dr. Patrick Schmidt and Tabea J. Koch from the University of Tübingen, who mapped out the production in a joint study with Professor Edmund February from the University of Cape Town. The fact that early modern humans did not resort to more readily available adhesives some 100,000 years ago is a testament to their innovative abilities and skills. This may even have been a turning point in human cultural evolution. The study has been published in the latest edition of Proceedings of the National Academy of Sciences (PNAS).

Yellowwoods, conifers of the genus Podocarpus, are tropical evergreen shrubs and trees. "Adhesives have been discovered at several Middle Stone Age sites in South Africa, mostly as residues on scrapers or stone blades that had been glued to handles or spears,” says Patrick Schmidt. Chemical analysis had shown that such glue was often extracted from yellowwoods. "This is surprising because yellowwoods do not exude tree resins or any other sticky substance,” Schmidt says.

The team investigated how the adhesive could be made when only Stone Age materials and tools were available. "The leaves of the yellowwoods contain small amounts of resin, which you have to distill out," Schmidt explains. The team discovered two ways to manufacture the glue: “It’s quite simple to burn the leaves directly next to flat stones. This leads to the condensation of tar, which can be scraped off the stones. This is a process that people may have discovered by accident," he says. The second option is more difficult and time consuming. In it, the leaves have to be heated in a kind of underground distillery for several hours, so that the tar drips into a container. It is not known which method was used.

Either way, says Schmidt, it was astonishing that early modern humans at that time did not use any plants other than yellowwoods as sources of glue. "People could have simply collected tree resin. In several species that occurred in their environment, it flows visibly from the trunk. And some plants release sticky latex when the leaves break off," says Tabea Koch. The team found the explanation with the help of standard laboratory tests, such as those used in the adhesives industry: "Our tar distilled from yellowwoods had particularly good mechanical properties and proved to be stronger than all other naturally occurring adhesive substances of the Stone Age in South Africa; it was able to hold significantly larger loads," says Schmidt.

The fact that modern humans in southern Africa purposefully produced particularly good adhesives around 100,000 years ago was a turning point in the development of our direct ancestors, Schmidt says. "People weren't selecting materials based on their properties, they were modifying the existing material." Such new engineering technology required higher cognitive abilities and innovative thinking, he says.