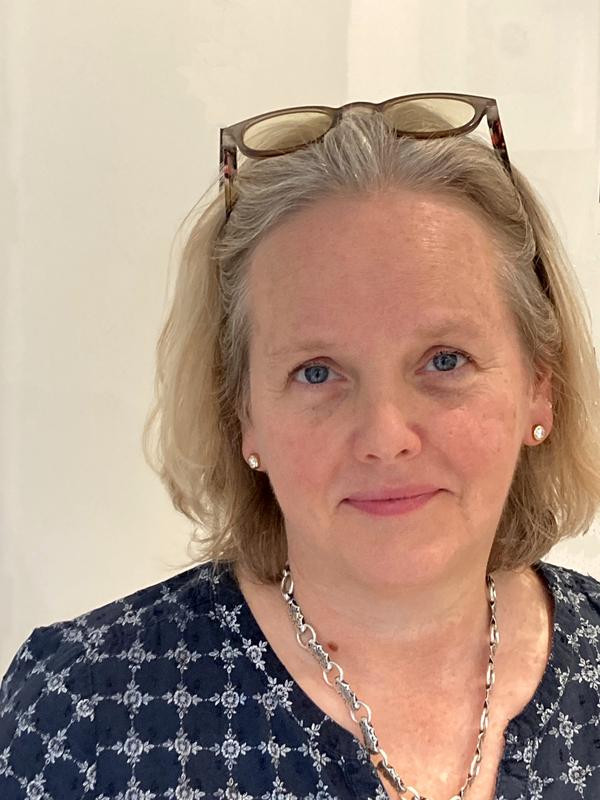 Prof. Lucy O'Brien from University College London receives a research award from the Alexander von Humboldt Foundation. Prof. Dr. Markus Gabriel from the Center for Science and Thought at the University of Bonn nominated the scientist for the award, which is endowed with 60,000 euros. Now both researchers are intensifying their collaboration. The scientist conducts research on the nature of self-consciousness and self-knowledge.

"Lucy O'Brien is one of the leading researchers in the field of philosophy of mind with a focus on theories of self-consciousness," says Prof. Dr. Markus Gabriel of the Center for Science and Thought at the University of Bonn. In addition, the philosopher is the editor of “MIND”, one of the most important journals in philosophy.

She starts her investigation by looking at what it is like to fall under the gaze of another. "In English, we say that we ‘feel self-conscious’ when we are ‘under the eyes of another’," O'Brien says. "But, what is it to feel that?" It's a peculiar doubling phenomenon, she says - a doubling of standpoints of the self and the observer within a single interpersonal state of mind.

Lucy O'Brien has been to the University of Bonn more often in recent years, "I found the intellectual atmosphere excellent: productive, friendly, and open to different approaches to doing philosophy." Recently, she already completed her first residency as part of the Humboldt Research Award. Next summer, she plans to participate in Prof. Gabriel's summer school on "Delusion, Illusion and Confusion."

During her stays on the Rhine, the philosopher feels at home: "Bonn is a wonderful city: very safe, compact and manageable - with beautiful town houses." She had the opportunity to explore the region and was thrilled by the landscape. But not only that: "I love German food and have now also discovered the delicious wine!"