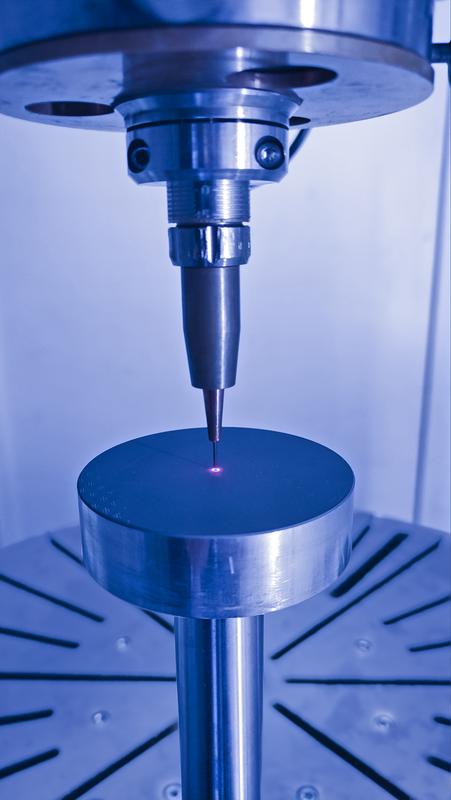 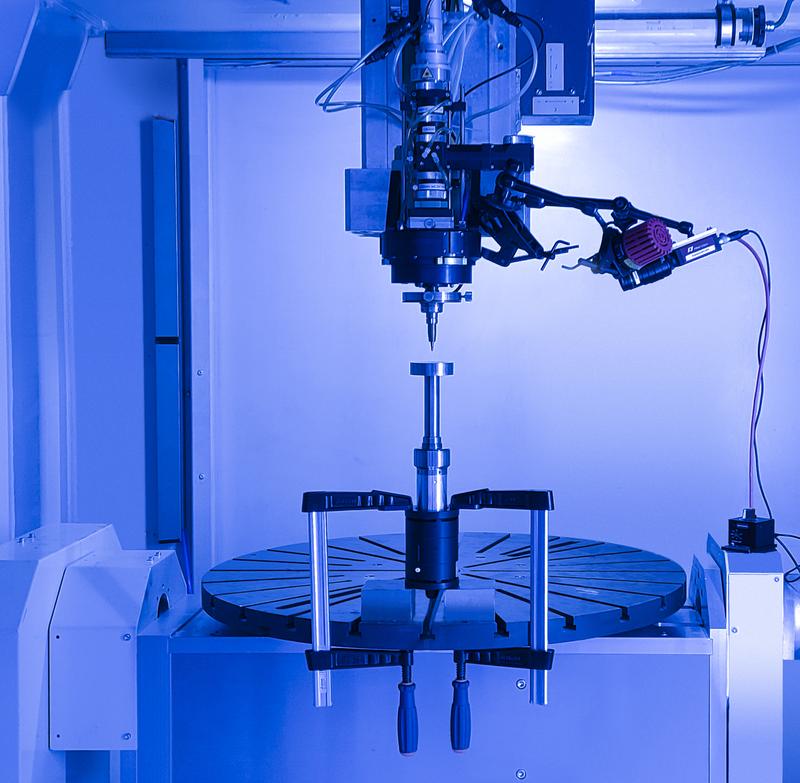 In the near future, ultrasound will enable industrial 3D printers to manufacture more robust, durable and cheaper components for aerospace, toolmaking and other industries than ever before. Researchers from Dresden, Hamburg and Melbourne, Australia, have joined forces in a research alliance to bring this new technology to market within three years. Their “UltraGrain” project, launched in June 2022, aims to produce a tailored fine-grained microstructure (“grading”) in wire- and powder-based additive manufacturing technologies which promises to improve the mechanical properties and corrosion resistance of the majority of engineering alloys.

The Fraunhofer Institute for Material and Beam Technology IWS Dresden, the Fraunhofer Additive Production Technologies Facility IAPT in Hamburg and the RMIT Centre for Additive Manufacturing in Melbourne, Australia, are participating in the four-million-euro project. The official kick-off meeting took place in Dresden on October 11, 2022, under the lead topic “On-demand grading of grain structure by ultrasound-assisted AM – from demonstration to industrialization.”

“This joint project with RMIT and Fraunhofer IAPT holds a special place in our hearts,” emphasizes Prof. Christoph Leyens, Executive Director of Fraunhofer IWS and Adjunct Professor at RMIT. Prof. Ingomar Kelbassa, Executive Director of Fraunhofer IAPT and also Adjunct Professor at RMIT, agrees: “Both Fraunhofer IAPT and Fraunhofer IWS have been cooperating with the Australian colleagues for a long time through personal contacts. UltraGrain, however, is the first project to receive funding that will lead directly to the transfer of joint research results into industrial practice.” Considering the cooperation with an excellent international institute that is being initiated and deepened here, the Fraunhofer-Gesellschaft is funding the project with 1.5 million euros from its “International Cooperation and Networking” (ICON) program. The Australian partners are contributing a further 2.5 million euros. The scientists involved see great market potential in their collaborative project: “UltraGrain will help bring additive manufacturing to a broad industrial application,” predicts Prof. Christoph Leyens. The RMIT Centre for Additive Manufacturing project collaborators Associate Prof. Andrey Molotnikov, Distinguished Prof. Milan Brandt and Distinguished Prof. Ma Qian are very optimistic about the application of ultrasound to microstructure manipulation. They are convinced that the next generation of aerospace as well as space part additive manufacturing will significantly benefit from the uptake of the ultrasound technology which will be co-developed with the Fraunhofer partners.

In the process, the researchers are entering new technological territory. With the aim of specifically influencing the internal grain structure of 3D-printed components and thus their mechanical properties, they are combining the established wire- and powder-based laser deposition processes with ultrasound, which vibrates beyond the tones audible to humans. During the additive deposition process, they send fine vibrations with a precisely defined frequency globally through the resulting component or locally following the laser and directly to the melt pool, for example. The ultrasound prevents columnar structures from forming in it. These microscopic columns in the material are often undesirable, because their one-sided alignment results in poorer mechanical performance. However, under ultrasonic action finer, round shaped micrograins are formed, being almost evenly distributed or graded and weakening the undesired texture. This equiaxial alignment increases the mechanical and chemical load-bearing capacity of the additively produced work pieces among others. Because the ultrasound can be controlled in a targeted manner, component designers are able, for example, to specify exactly where the work piece will be subjected to great stresses later in use. There, the developers can plan for an ultrasound-controlled grain structure, but also decide at which points they can do without it in favor of faster production. Such grading is essential, for instance, if gas tanks for space probes have to endure the special challenges of outer space for years to come, or if tools in car factories have to resist even high point loads in mass production.

“With UltraGrain we can significantly improve the properties like fatigue resistance, strength, toughness and ductility or reduce the cracking susceptibility of additively manufactured components,” project leader Dr. Elena López from the Fraunhofer IWS explains the resulting prospects. “In addition, this project opens up the opportunity to establish new contacts in Australian industry and increase the international revenues of our institute.”

Fraunhofer IWS contributes to the research alliance, for example, their expertise in laser cladding. In particular, emphasis will be placed on additive processes involving equipment that feeds the desired titanium or steel alloys to the laser in wire form. Investigations with powder-based starting materials are also planned.
Fraunhofer IAPT deals with the optimal design of components with different grain structures. In the sense of a multi-material design, the scientists will develop a methodology for the optimal placement of ultrasonically influenced material areas. Furthermore, Fraunhofer IAPT is concerned with optimal path planning for the new process technology.

As international University partner in UltraGrain, RMIT Centre for Additive Manufacturing will explore the physical processes that ultrasound triggers in the material during the new process approach using advanced synchrotron measurements. The Australian experts will also investigate possible scaling effects. During the transition from pure laboratory production of centimeter-sized components to additively produced series components that span several decimeters or even meters, unexpected side effects may quite possibly occur.

Industrial interest in the new UltraGrain process is already high at the start of the project. Some of the members of the industrial advisory board are internationally active companies from the aerospace, railroad and other industries. Experience shows that such companies represented on the advisory boards of Fraunhofer projects are often among the early adopters of such new technologies.

Info box
Laser-Directed Energy Deposition
In Laser-Directed Energy Deposition, a laser machine applies either coatings or layer-by-layer complex structures to a metal blank. For this purpose, the machine feeds a wire or powder of the desired material to the high-energy light beam. The laser beam melts the metal close to the component surface and creates the target structure from this melt layer by layer. A computer model (CAD) serves as the model. Colloquially, such processes are classified as 3D printing. The process can also be used to create very complex shapes that are impossible or extremely time-consuming and material-intensive to produce using conventional methods such as turning, milling and drilling.